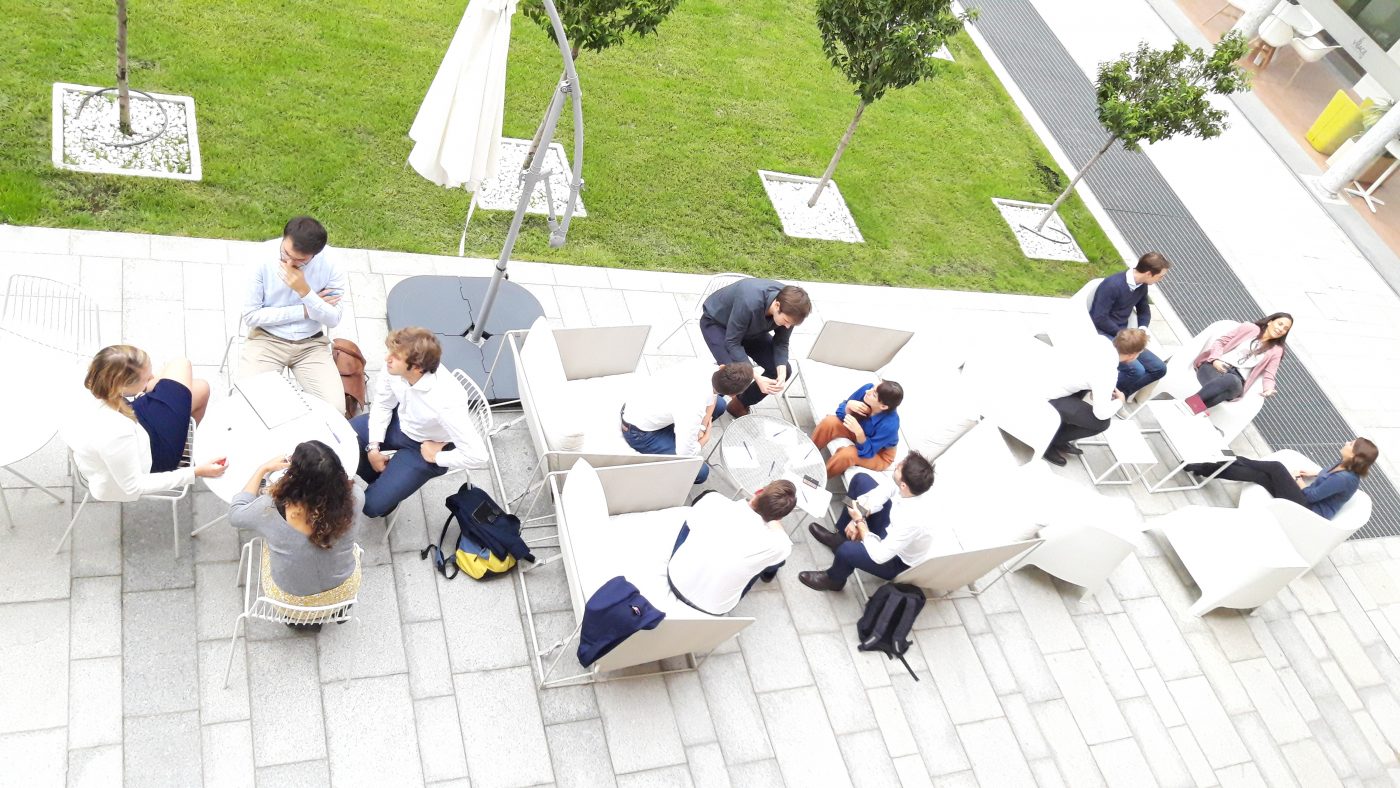 Last weekend a meeting took place in Milan between the most important European impact investing funds at European level, organized by the Oltre Venture team.

Twenty participants, mostly young professional, representing ten European impact investing funds met on 20s and 21 September in the splendid courtyard of Le Village di CA Agricole in Milan, for the “Next Generation Impact Investing Fund”, the annual meeting dedicated to the future of the impact investing sector and the findings of new growth strategies. Among the participants were Jaime Vera Calonje, Investment Manager at European Investment Fund (EIF), Luciano Balbo and Lorenzo Allevi, respectively President and CEO of Oltre Venture, the first Italian impact investing fund and organizer of the event (the first edition was organized last year by Impact Ventures Netherlands).

While from the start of the event, during the coffee break in the Reinassance courtyard of the Porta Romana area (where Le Village is located), it was evident that there was a great variety of professional backgrounds among the people who today work in impact investing: not just those with economic and financial degrees, but also experts in public policy, science and international relations. This is evidence of a sector experiencing rapid growth and capable of enhancing talent and multidisciplinary skills, with the ability to interpret the evolution taking place in the world of business, public institutions and society (in general).

“Everything has changed in five years”

“In 2014 impact investing funds existed only in the UK, Germany, France and Italy” Jaime Vera Calonje (EIF) stated in his welcoming speech “since then we have witnessed a rapid consolidation of funds in traditional markets and the emergence of new funds of significant size in other European countries”. At the same time, more and more opportunities of seed and pre-seed financing have appeared, following the creation of new, dedicated incubators and accelerators.

“Today, a growing market specialization is underway, new intermediaries are appearing everywhere, together with the spread of digital technologies and the growing professionalization of entrepreneurs” Jaime added “at the same time the impact investors have increasingly focused on companies active in the sector of education, health, energy, mobility and sustainable agriculture”. According to the EIF’s investment manager, in the coming years we could see further growth in the size and diversification of the strategies of raising capital by funds.

How impact investors differentiate themselves from traditional investors

In a fast-changing environment, the working groups during the meeting had the objective of identifying those differences – in term of approaches and characteristics – that differentiate the impact investors from traditional ones. “In the current Venture Capital market, the value of companies depends on the choice of the investors” Luciano Balbo (Oltre Venture) said “the availability of capital is so high that, if the investors focuses on a company or a specific sector, the value of these companies will grow exponentially”.

According to Mr. Balbo, the impact investor must adopt the same approach as international venture capital, valuing the most significant innovations, “but with the aim of developing solutions that truly respond to the most relevant problems of our society”. If it is true that impact investing has become a “fashionable” sector, it’s also true that is not always easy to distinguish between purely technological innovations, and innovations that respond to people’s real problems: “introducing innovation in the social sphere is more difficult than introducing it in the commercial sphere. In the commercial sector you can select your customers, however in the social sphere we need to develop solutions that respond to the needs of all citizens. In particular, the needs of the weaker socio-economic groups”. 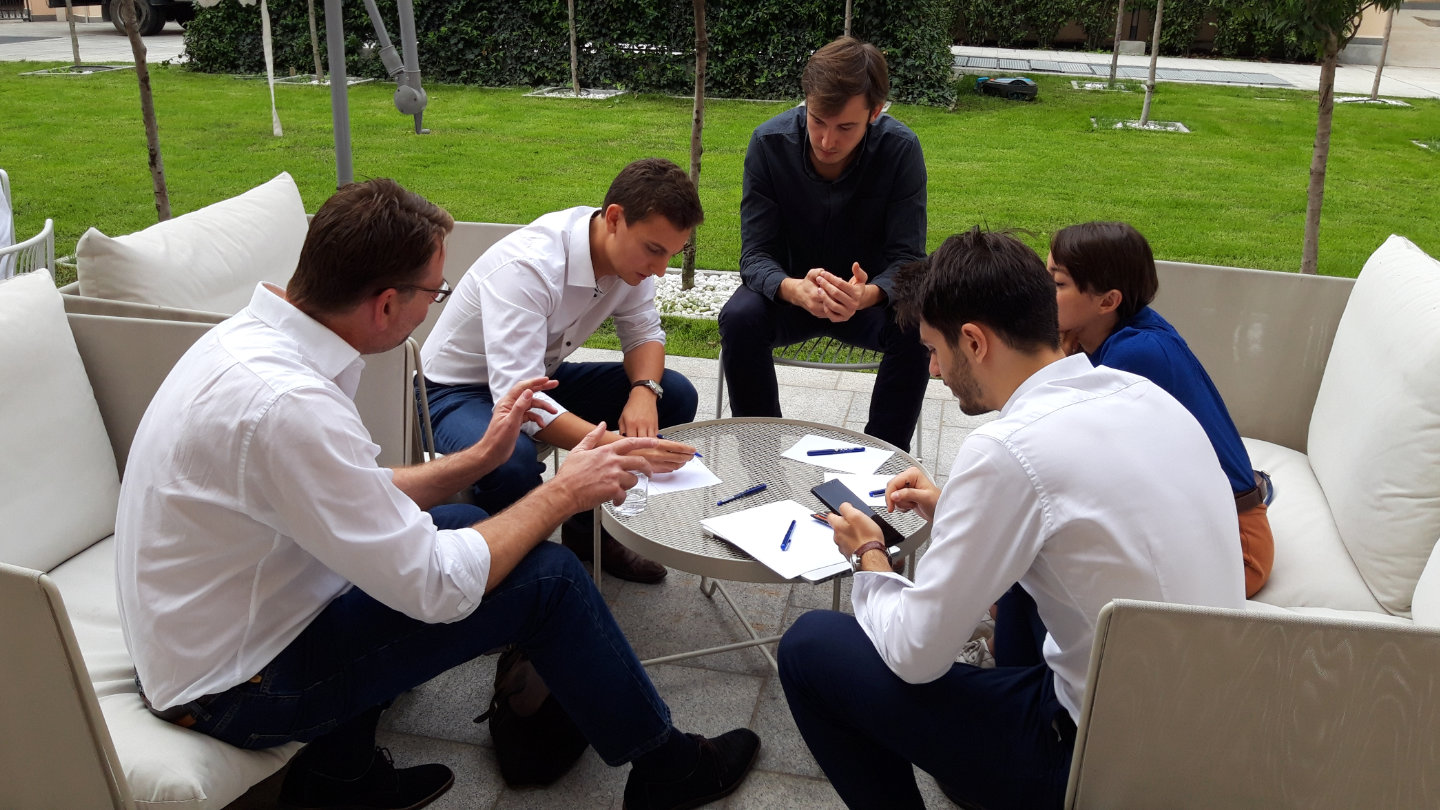 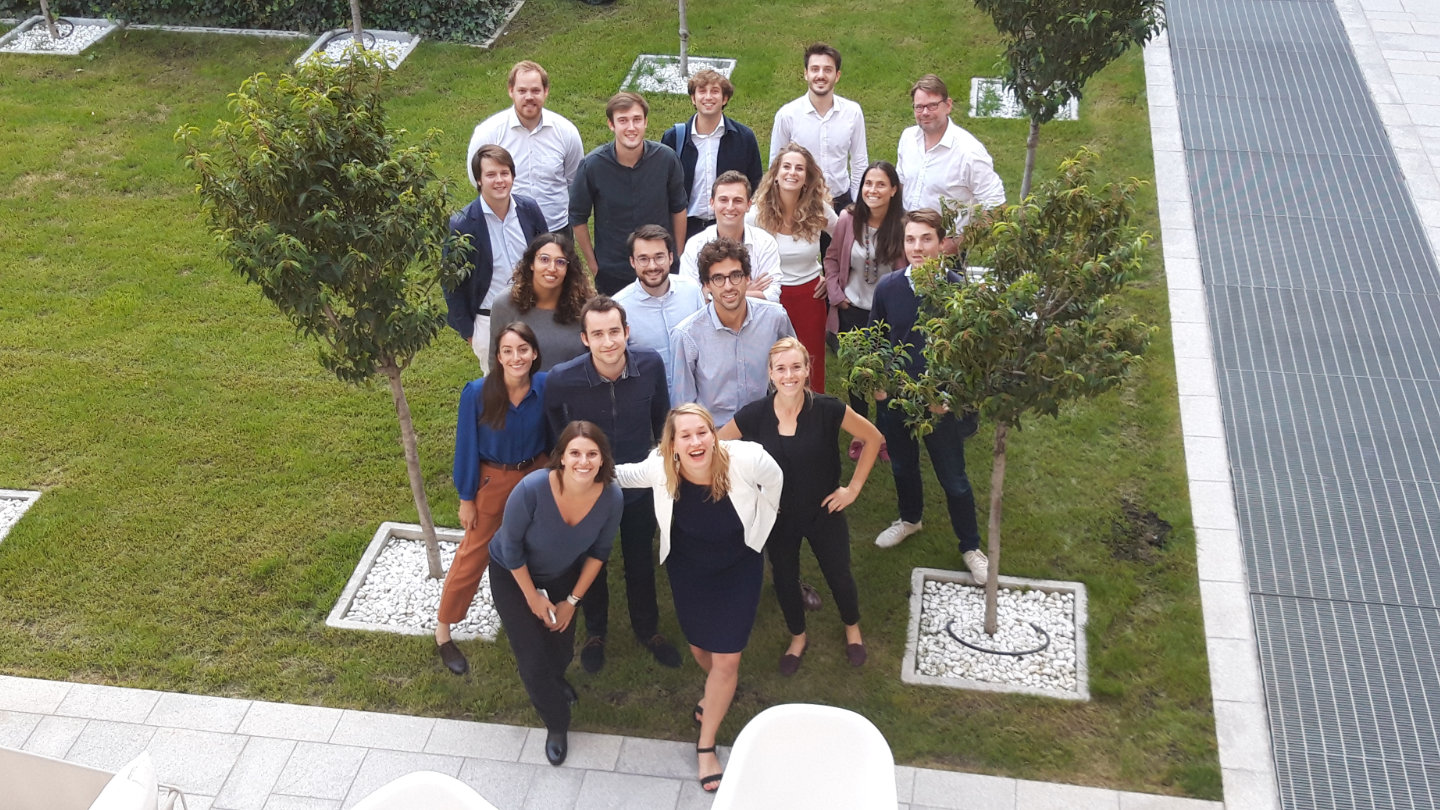 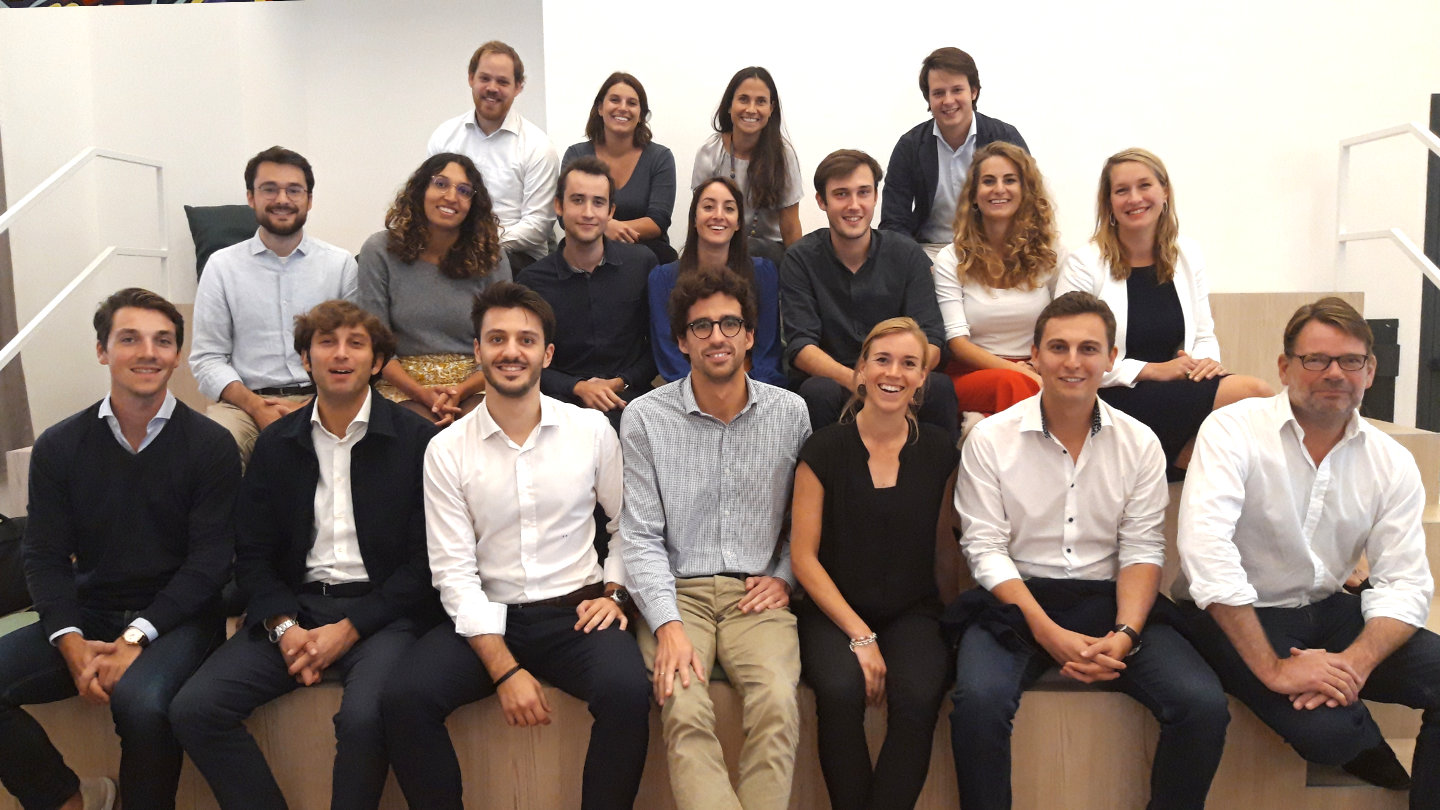 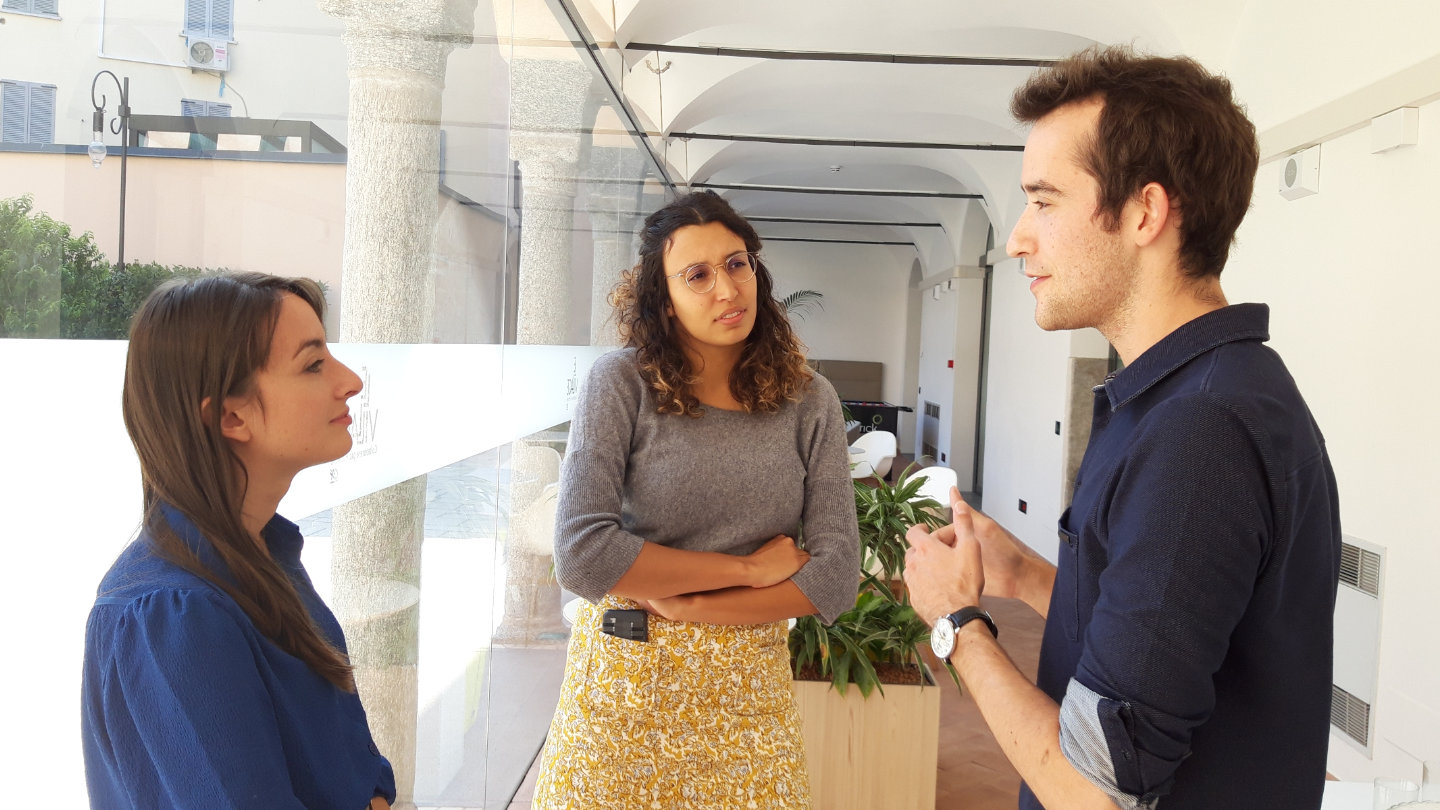 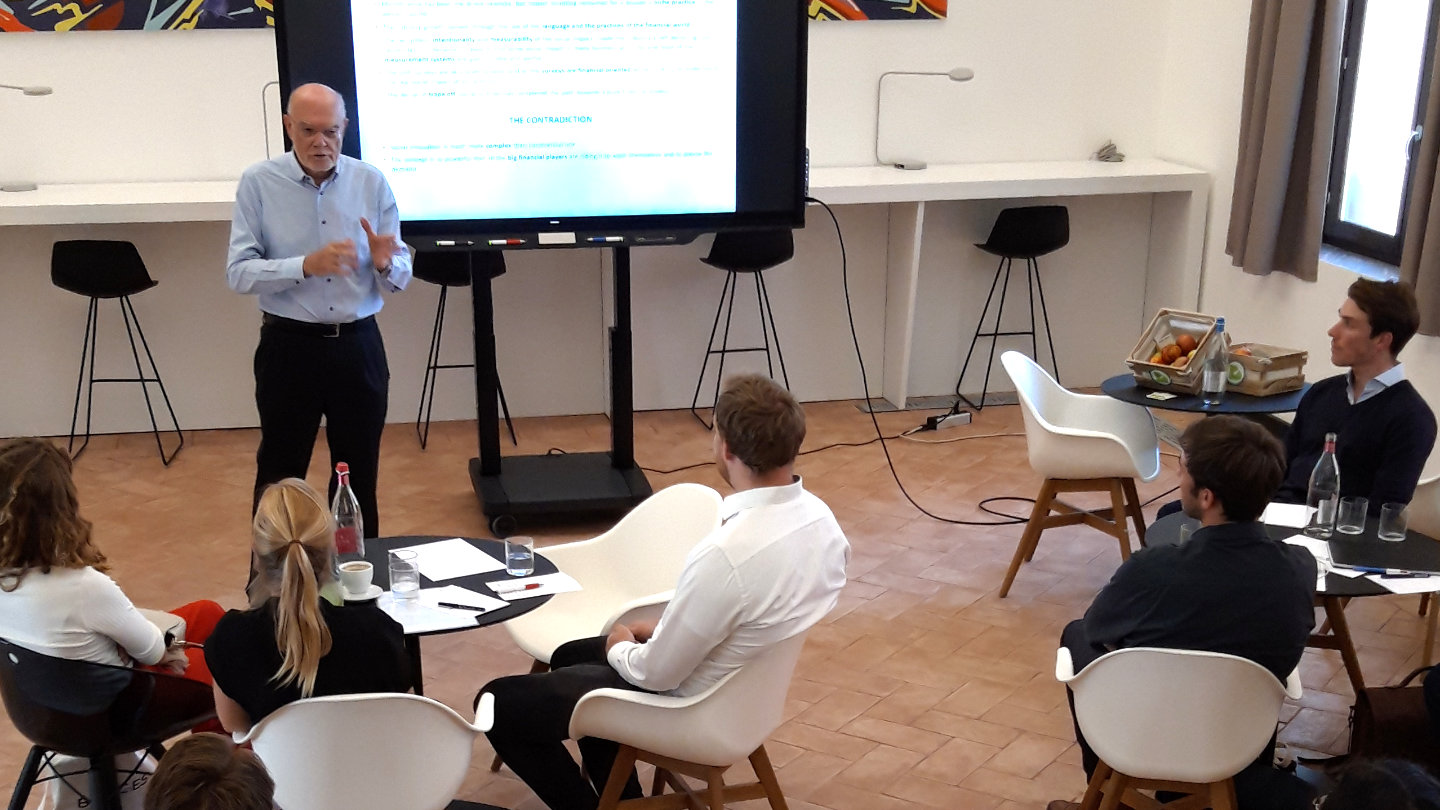 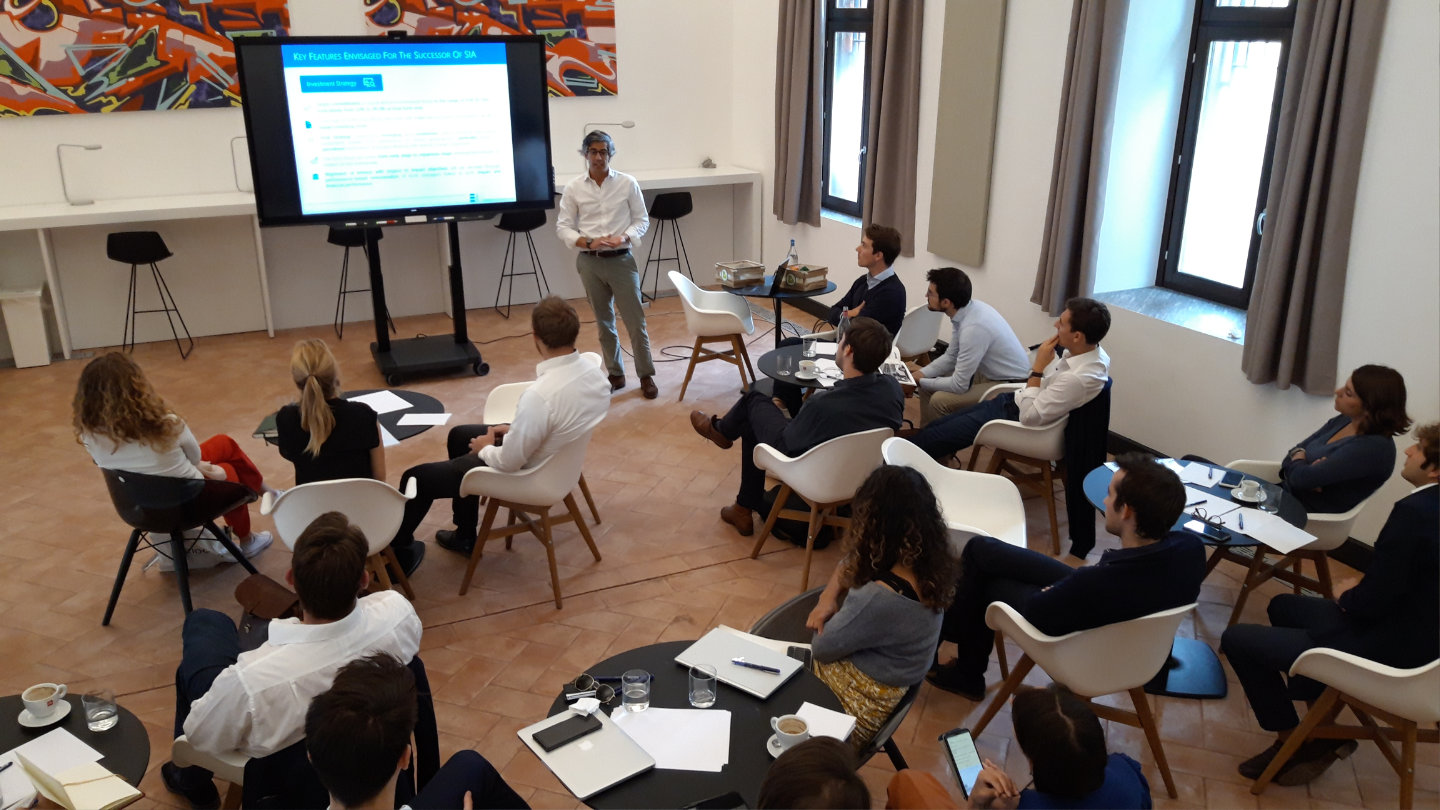 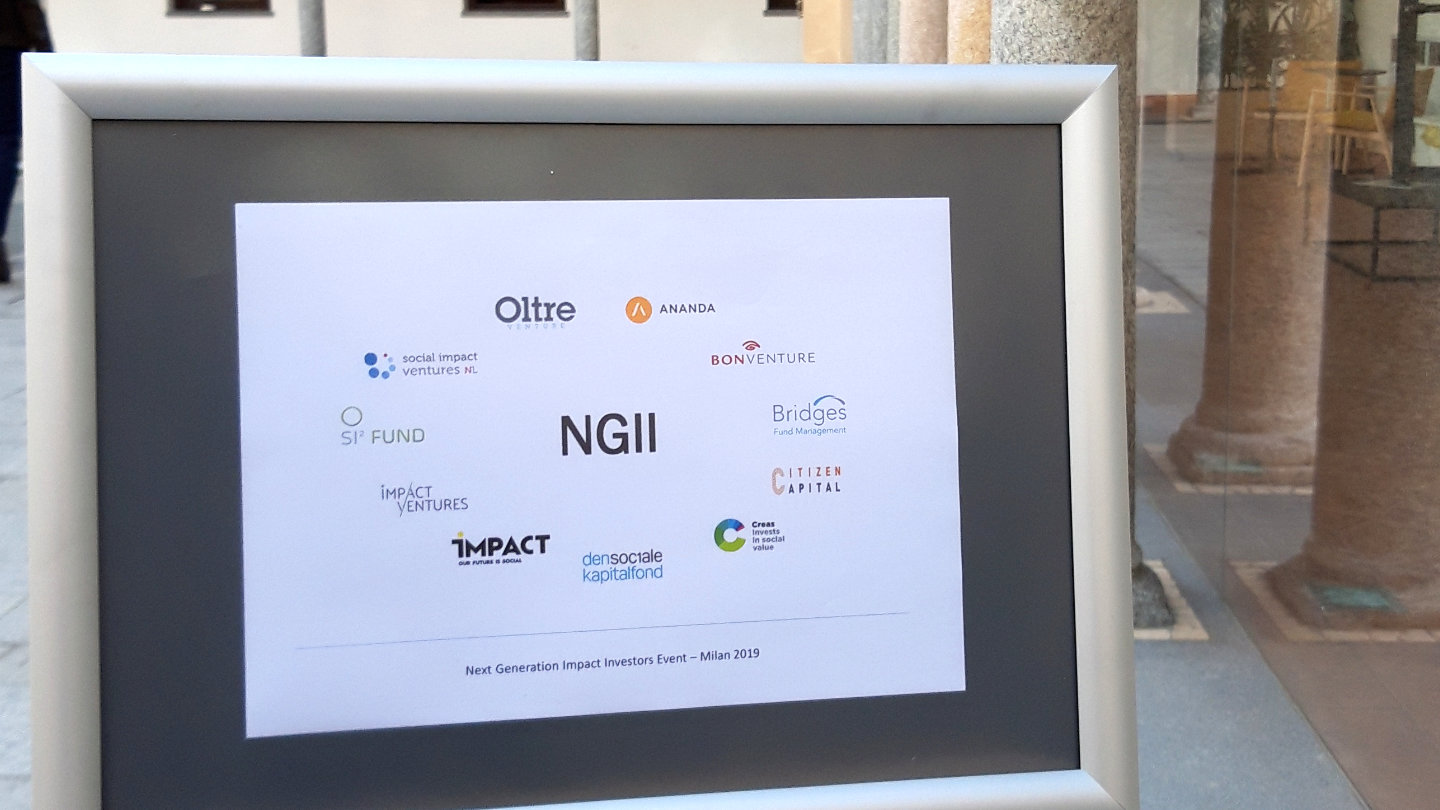 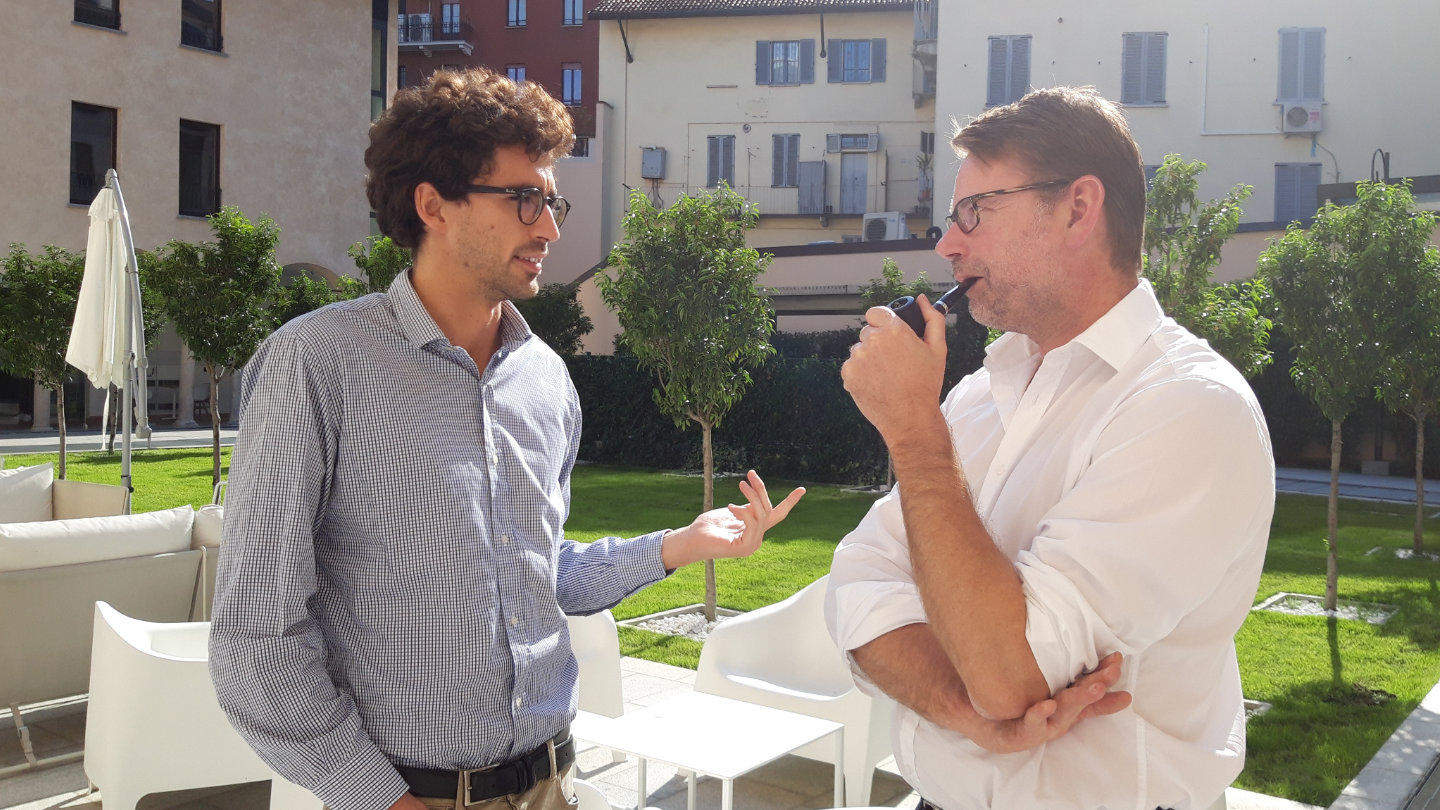